Trust as a valuable currency – PlaceLabs #3 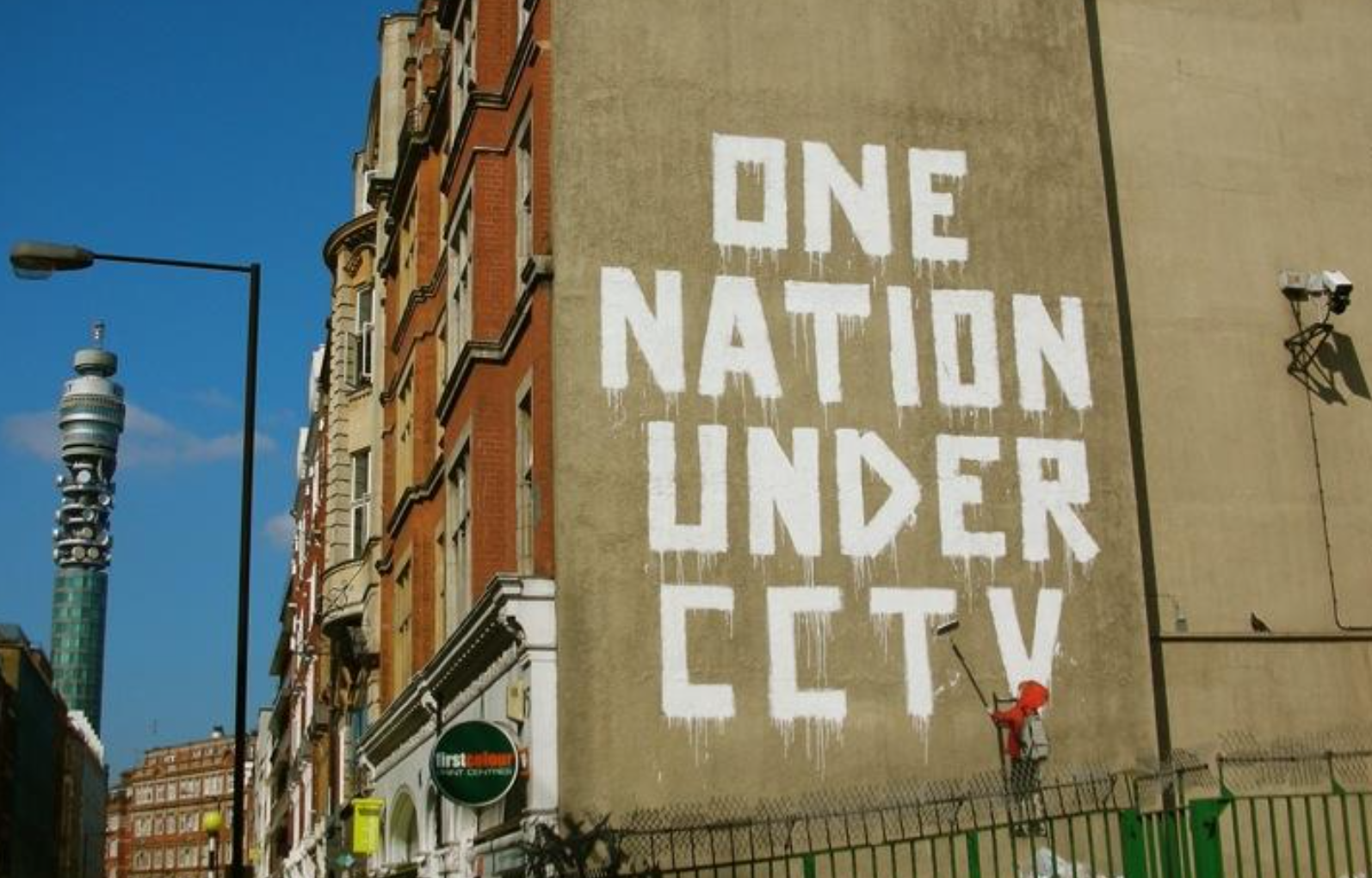 With participants from the RCA, ICA, British Council, Craft Council, Central St Martins, as well as Accenture, Westminster Council and of course Produce UK and the London Communication Agency, our hosts for the evening, the theme of the third PlaceLabs get-together was Trust.

The setting was LCA’s eighth-floor offices in Berkshire House, overlooking London landmarks such as the Eye, the Southbank, and the outdoor swimming pool of the Oasis Sports Centre. The kind of large-scale public spaces that have come to define London and create that elusive but essential adhesive that binds us together, trust. Between place-makers and communities, between the interested parties that are tasked with place-making, and between the designers and developers and the end users of the shared real-life and digital spaces that is 21st century humanity’s habitat.

The first of three contrasting presentations was from our LCA hosts, Founder and Managing Director Jonny Popper and account director Helena Carrie, taking us through the challenges and achievements of working with Argent and the King’s Cross development. Then Fjord senior designer Giulio Fagiolini talked about the complex issues of trust that fed into designing an innovative new website, for the West Midlands police and the people of Birmingham, who would use it to log concerns and report crime in an unprecedented new digital public space. Finally, research fellow Marcus Willcocks from Central Saint Martin’s and place-maker and designer Rosanna Vitiello discussed the “Urban Lexicons of Trust”, taking us into the very heart of city living, from the instructional to the subliminal, with a dusting of fear on top.

Each showed how trust can be embedded and developed as surely as foundations, bricks and mortar – for without the trust of communities it’s possible that no foundations will even get laid. Trust is the cornerstone, the first brick, the central pillar. It takes work.

Jonny Popper breezed through a whirlwind account of LCA’s history, from start-up (“we trusted that it was going to be a good idea and that we could pull it off”) to the company’s first big campaign – the Millennium Dome (“Oh sh*t, how are we going to deliver?”) – through to more recent work with major city projects such as the rejuvenation of Kings Cross and St Pancras, and the rebranding and redevelopment of Wembley Park. Trust – between clients, with staff, with communities, in one’s own capabilities – is the most valuable coinage there is, said Jonny. “Trust gets repaid. It’s a powerful form of currency.”

Transforming King’s Cross and St Pancras into the all-round family destination it now meant creating trust by producing large-scale events and installations as sensory agents of change – throwing a Mad Hatter’s tea party at ‘King’s Cross, or creating the King’s Cross Pond Club for dedicated free swimmers – and then installing an outdoor sauna to go with it, to show how things had changed since the saunas of King’s Cross’s sex industry had closed their doors. As Helena Carrie explained, events and installations are there to drive that change in perception, however crazy the idea might sound at first hearing. And as Jonny said in conclusion, “Know what you do and trust it to work.”

Fjord’s senior designer Giulio Fagiolini presented his work with the West Midlands police with some dramatic-looking data sets. Working in a digital rather than physical space, he was tasked with turning a sluggish, inefficient police website into a trusted, inclusive and effective communication and crime-reporting tool. There were issues of trust to handle with great care. Between police and public, for one, and two, the conflicting first impressions a bunch of London designers armed with Macbooks might have on a bunch of coppers. To earn mutual trust and esteem, the two teams had to get to know each other. “We needed to understand their job, and they needed to understand ours,” said Fagiolini. It was about finding out exactly what they did, how they did it, and then revisualising the flow of data – how different kinds of crimes are reported and acted upon – to improve and expand that vital public space between police and public. Trust between the two is an open space in itself, one that can too easily be scarred by conflict. Revisualising the data that flows between public and police in the landscaping of their website meant Fagiolini and his team could clear that public space of obstructions. While it was wholly digital, the work was as detailed and complex as any bricks and mortar build.

Central St Martin’s Marcus Willcocks began the third presentation with a handy explanation. “The urban lexicon is how the city talks to us,” he explained, and that talk, he believes, is with forked tongue. We need a different conversation. The ‘lexicons of distrust’ are all over our urban environments, he said, the legacy of four decades of fear and security-based urban planning. Quoting Richard Nixon’s pocket maxim that ‘people react to fear, not love’, he pointed to the ubiquitous security-led features of city life,– right down to the spikes to stop homeless people sleeping in front of an office’s shiny new atrium – and the CCTV cameras looking down on them from on high. These were metaphors and dystopian enrichers of mistrust. In terms of public spaces, design had become overly problem-oriented. As he says, “secure-by-design streets are empty and characterless.” No one wants to be there, and they’re filled with signs telling what you can and can’t do.

Quoting from Deb Krizmanich’s work, Rosanna Vitiello touched on trust in communities and how to build real lasting relationships between people – by drawing on shared vision and goals. “Shared visions are about understanding mutual outcomes,” she said, “but it’s not a homogeneous decision.” That is, there has to be the space for disagreement – and a shared vision to resolve it.

The closing discussion led on the theme of the spaces we inhabit – digital and physical – and “what underpins trust for citizens”. Well, it’s daily life, it seems. There’s trust everywhere you go – from crossing a road to ordering a meal – but engagement and communication are the crux of the matter when it comes to building trust, one that you can really work with. That, and being able to play. “Playfulness is about the space to try things out,” says Marcus Willcocks. “It doesn’t have to be child’s play. It can be playfulness with your local neighbourhood.” Playfulness engenders trust. “Playfulness is putting a frame a round a space that’s risky but safe enough to get it wrong if you need to.”

It was the kind of concept that encompassed the playful nature of the conversation at this third PlaceLabs event, embracing creative thought and the experience required to illuminate it. You could feel the trust blossoming in the room.