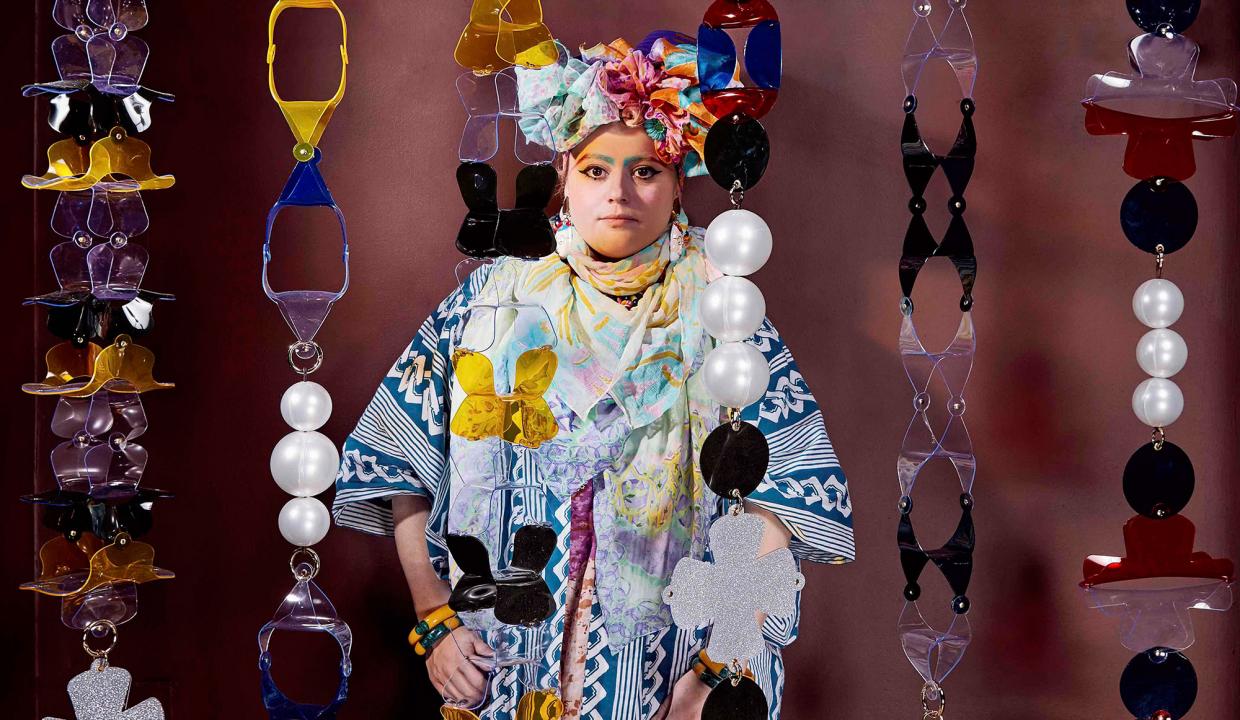 Announcing more detail on our following project at Broadgate which launched on Wednesday, 4th October 2017… In an exciting first, Finsbury Avenue Square, Broadgate became home to a pop-up mini market hosted by up-and-coming local London designers and artists. This was the second phase of the programme that the team at Produce UK where commissioned to create as part of Broadgate’s ‘Shaped By Design’ season.

At the helm of this project was internationally lauded product designer Bethan Laura Wood, who we brought on board to curate the Makers Mini Market and to ensure that it celebrated the unrivalled wealth of independent talent in the East London artistic community. Bethan was awarded the Swarovski Emerging Talent Award in 2016 – you can read more about her here. 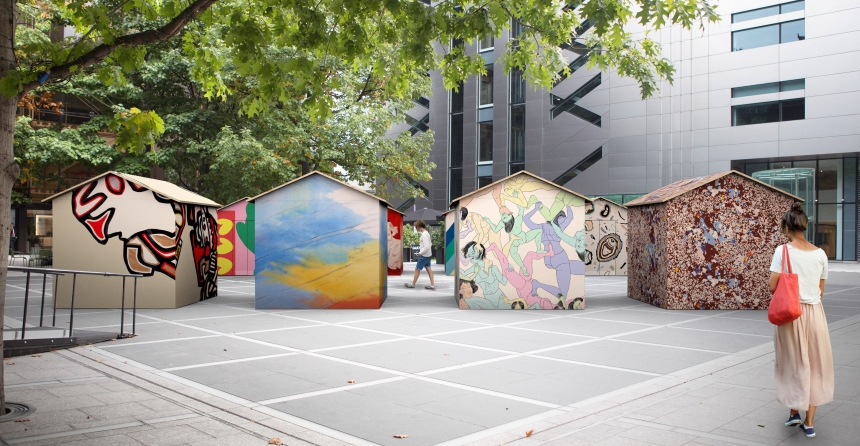 At the Mini Maker’s Market visitors where able to explore an unique mix of bespoke pop-up stalls and get involved in workshops whilst discovering the talented names that are likely to transform the worlds of interiors, fashion and art over the next decade.

You can find out more about each of the designers participating and the rest of the Broadgate ‘Shaped By Design’ season by clicking here.