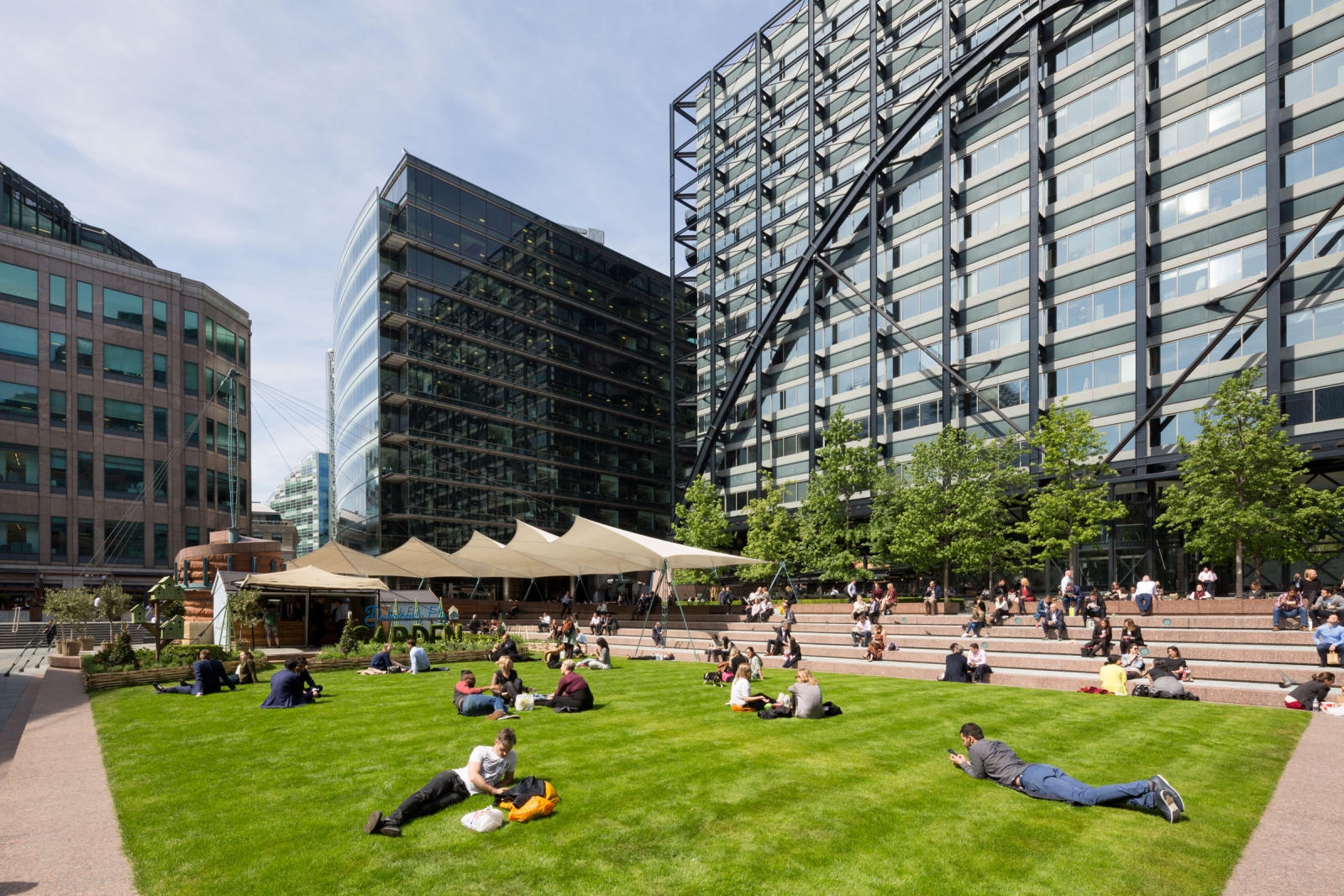 The Produce UK team where proud to announce the launch of the Autumn campaign at Broadgate, Shaped By Design. British Land commissioned us to develop and deliver a campaign which focuses on the importance of Design in creating places where people want to work, play and live.

Launching in September 2017 and coinciding with London Design Festival (of which our client British Land is a principal sponsor), the campaign celebrated homegrown independent creatives, designers and artisans.

Produce UK created a series of activations hosted around some of Broadgate’s high quality public spaces for the project, which include Broadgate Cycle Design Day, a Makers Mini Market, and a series of Design Thinking inspirational talks and workshops.

“We’ve really enjoyed developing the concepts and ideas for Broadgate, which is such an exciting place in London. Our ongoing work with British Land and the Broadgate team gives us the chance to showcase our placemaking, arts and experiential expertise. This was one of our dream briefs and we’ve loved working on it.”

Broadgate Cycle Design Day, 9th September
On 9th September 2017, Exchange Square, Broadgate hosted London’s first ever Cycle Design Day, curated by Produce UK friend and collaborator Ed Bartlett – art curator and cycling enthusiast, founder of The Future Tense and forthcoming cycling apparel brand, La Classe. Local businesses from the East London artisan bicycle and accessories design circuit came together with an eclectic mix of exhibitors from around the UK to transform Exchange Square into a buzzing hub of cycling craftsmanship and innovation. Exhibitors included: Tsubasa – state of the art custom composite frames and Grafton Saddler – bespoke leather work and bicycle saddle upholstery. In addition to the market there where workshops, talks and demonstrations.
Makers Mini Market, 4th – 7th October
In an exciting first, Finsbury Avenue Square, Broadgate became home to a pop-up mini market with a variety of stalls hosted by up-and-coming local designers and artists. At the helm was internationally lauded product designer Bethan Laura Wood, who ensured that the market celebrated the unrivalled wealth of independent talent in the East London artistic community. From the 4th-7th October 2017, visitors where able to explore a unique mix of pop-up stalls whilst discovering the talented names that are likely to transform the worlds of interiors, fashion and art over the next decade.
Design Talks & Workshops
Produce partnered up with Future London Academy to deliver a series of free lunch time talks and workshops on the topic of Design Thinking and explored how it can integrate into all aspects of life including work, culture, leadership, innovation, cities and architecture. 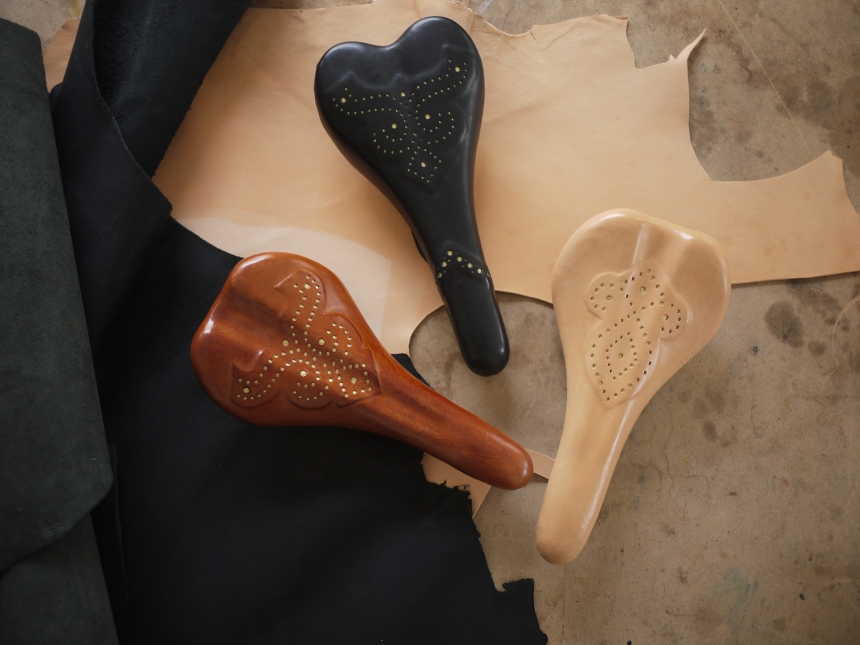